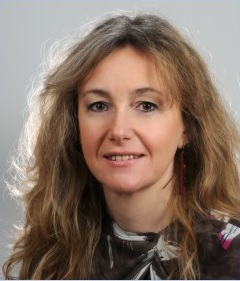 After having received a magna cum laude degree in modern languages from the Università Cattolica del Sacro Cuore in Milan, she immediately began work as an interpreter and translator, developing specialist knowledge in the magazine and book publishing sectors while over time broadening and diversifying her personal skills and expertise. She has been the owner and manager of Studio Traduzioni since 1993 and, while continuing to be personally involved as an interpreter and translator, she also handles the administrative aspects of the Studio as well as customer relations and selection and supervision of the in-house staff and freelance pool, especially in the area of organizing conferences and events. 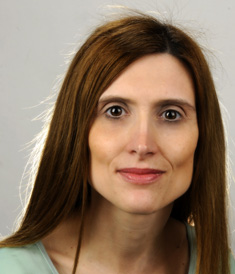 The Studio's "old-timer". Immediately after having received her degree in modern languages from the University of Bologna in 2002, she joined the staff and has remained one of its cornerstones. Thanks to her extensive experience, she is a skilled project manager for complex, multi-language projects involving the work of a pool of collaborators. 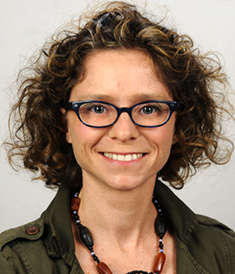 The Studio’s “technical brain”. Thanks to her curiosity and passion for technology, she is the absolute point-of-reference for any activity involving computer-related knowledge and skills, DTP and document layout. But with a degree in conference interpreting from the School for Interpreters and Translators (SSLMIT) of the University of Bologna (Forlì campus), she is also a skilled and enthusiastic liaison, simultaneous and consecutive interpreter. She is also responsible for the Studio’s glossary and terminology resources. 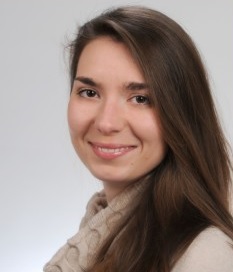 She began working with the Studio on an internship while still at University and, after having received her degree in translation from the School for Interpreters and Translators (SSLMIT) of the University of Bologna (Forlì campus), she joined the staff full-time. Her precision, sunny disposition and helpfulness make her the perfect liaison with clients and freelancers and so the bulk of her responsibilities is dedicated to project management and revision of work done by the Studio's freelance translators, a job she performs with consummate skill and professionalism. 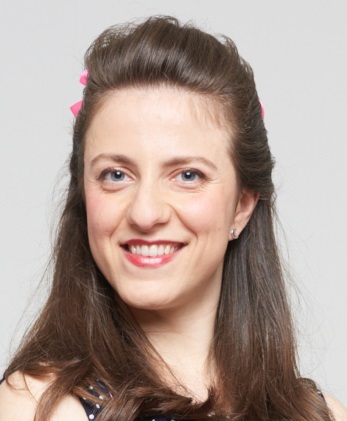 With a degree in Specialized Translation from the School for Interpreters and Translators (SSLMIT) of the University of Bologna (Forlì campus), she joined our staff in 2016. The environment within the Studio has proven to be the perfect setting in which to put into practice and hone her natural communications skills that she uses daily in her contact with clients and external collaborators, while also making use of her linguistic versatility in the various translation-related responsibilities she is assigned. She has recently become the Studio’s Language Course Coordinator, involving both private and corporate courses and contact with our teaching team. 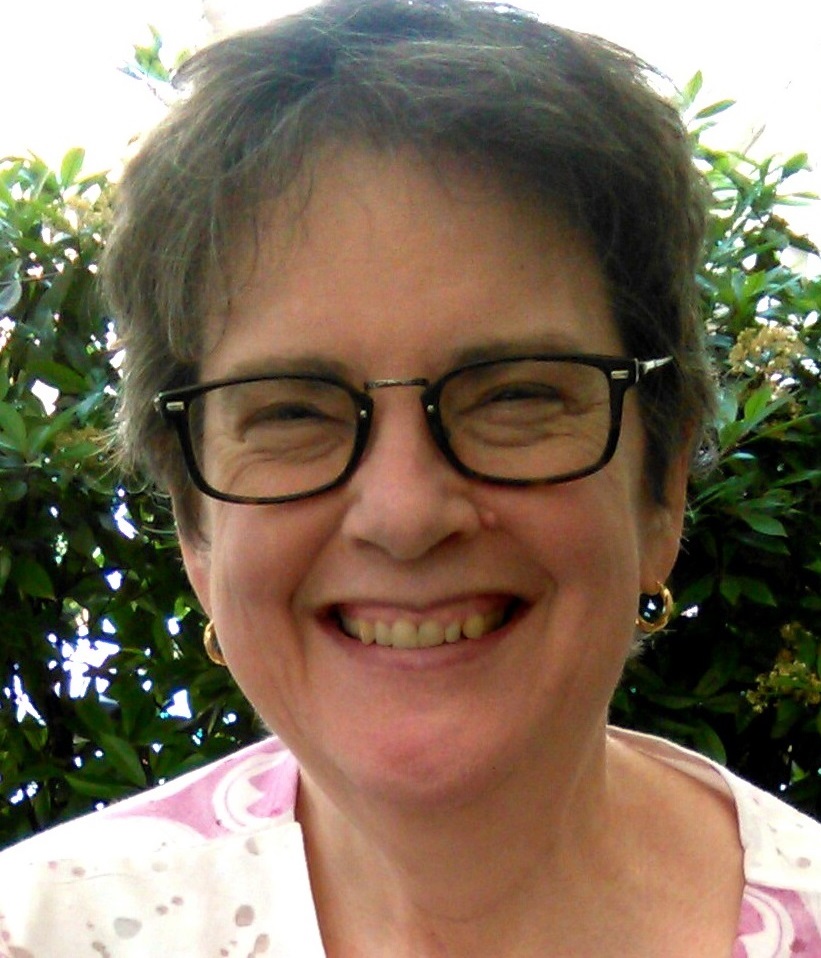 Daughter of an American father and British mother, she studied at the George Washington University (Washington, D.C., USA) and the London School of Economics (London, UK), and received a first class honours degree in Italian Studies from Royal Holloway College of the University of London. Her experiences on "both sides of the pond" haved allowed her to develop in-depth knowledge of the English language and culture in the broadest sense. She also has special competence in the field of music, having received a diploma in violin and music theory from the Eastman School of Music Preparatory Department in Rochester, New York. Following extensive work experience in the graphics field where she was employed initially as project manager and later production manager for some of the most prestigious typesetting companies in New York during the 1970s and 1980s, since 1990 she has worked exclusively as a translator and reviser in English in all fields. Her familiarity with today’s technologies, together with profound linguistic competence and skill matured over decades, means she is able to render even the most subtle nuances of the English language. She works for us in the translation, revision and localization of texts into both American and British English. 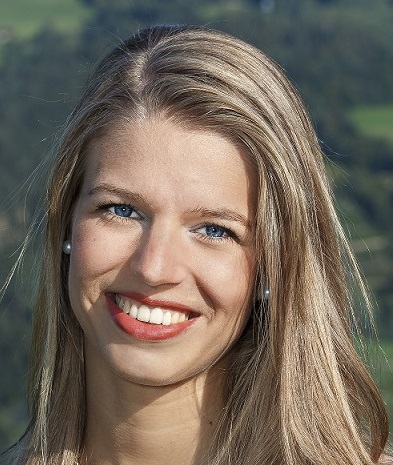 Mother tongue German, after receiving her degree in translation and interpreting from the University of Vienna, she worked as an in-house translator in an international consulting and accounting firm. She is primarily involved in revising and translating into German and, thanks to her bilingual skills and her profound knowledge of the language and culture of countries in which German is spoken, she has become the Studio’s lead consultant in this area. 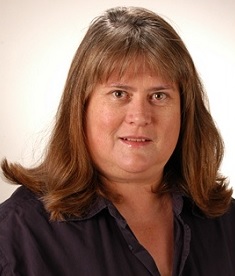 Mother tongue French, after having received her degree in German from the University of Nice and a second degree in translation (major in German and Italian) from the Faculty of Translation and Interpreting (ETI) of the University of Geneva (Switzerland), she worked for three years as a translator and terminology expert for the Press and Public Relations Office of the State Chancellery for the Canton of Berne, developing extensive experience in a broad range of fields, including law, economics, public works, ecology, art and archeology. Following this experience, she decided to dedicate herself full-time to French translation and teaching. She is a long-time collaborator with our Studio and is our indispensable point of reference in this area. 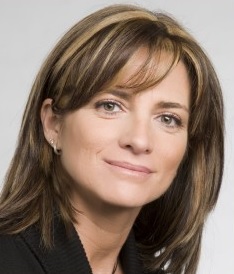 Argentine by birth and Italian by adoption, she has vast expertise in both languages. After having received her degree in literary and technical-scientific translation from English into Spanish at the Instituto Nacional Superior del Profesorado in Rosario (Argentina) she immediately began working as a translator, later becoming an author in her own right with a number of novels and short stories to her name. She is a member of a series of associations of writers and translators and is our lead consultant on all questions involving Spanish, given her linguistic mastery in both literary and technical texts.